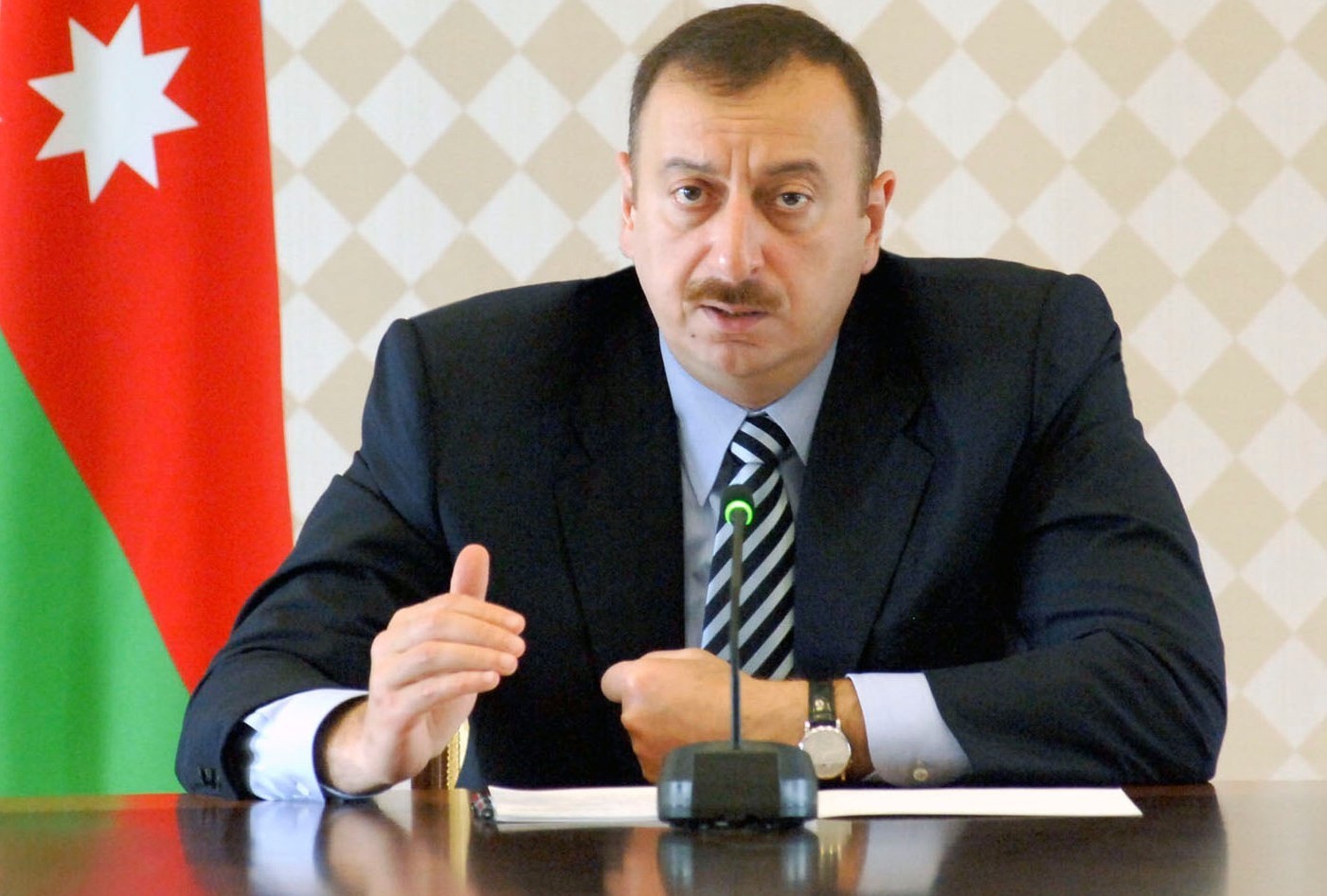 “Formula 1 will play a special role in the development of Azerbaijan’s tourism potential. We are already seeing that. A growing number of people come to Baku, discover our city and country. Many of them come to Baku for the first time. They see how beautiful and developed Baku is,” said President of Azerbaijan, President of the National Olympic Committee Ilham Aliyev as he addressed the official ceremony to see off the Azerbaijani athletes who will participate in the 31st Summer Olympic Games to be held in Rio de Janeiro, Brazil.

“The fact that these events are held in Azerbaijan is, of course, our historical achievement. It shows the strength of our country once again. Baku is the 21st place to host Formula 1. It has been held in 20 cities, and Baku is 21st. If you look at the list of these cities, you can see that they are all developed cities.” “And Baku is one of them. We wanted this competition to be held on the streets. This would give the competition extra charm. At the same time, the whole world will see the beauty of Baku. It is one thing to see it in a stadium when it is unclear what city is playing host to the competition, and it is quite another when it is held on the main streets of our city,” the head of state added.