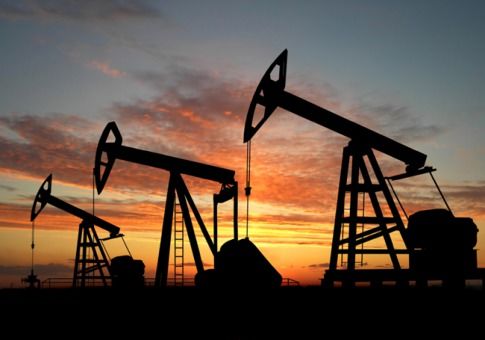 Currently, one barrel of Russian "Urals" brand oil has fallen to $43.72.

According to information, the change in the price of Russian oil is not caused by the G7 countries, the European Union, and Australia applying a price ceiling, but by leaving the European market.

According to Michael Carolan, analyst of "Argus" agency, there is currently no buyer for "Urals":

"Therefore, it is necessary to lower prices to attract distant buyers. This is not related to price bans, but to sanctions and self-restraint of European refiners."

It should be noted that the European Union has decided to set the price ceiling for Russian oil at the level of 60 dollars per barrel.