"Turkey supports the realization of the SGC" 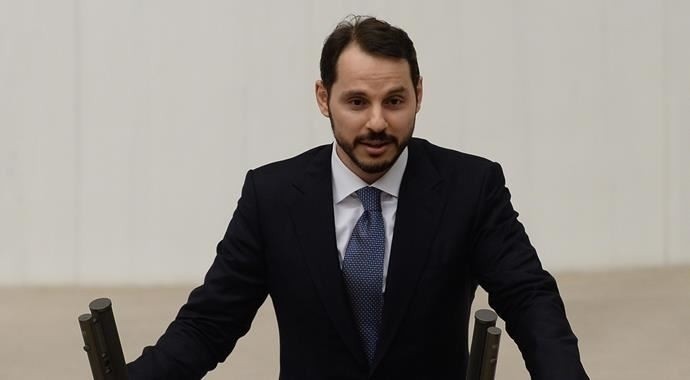 Turkey's Energy and Natural Resources Minister declared the country's support for the Southern Gas corridor on Monday to carry Caucasian natural gas to Europe via Turkey.

Albayrak explained that the Southern Gas Corridor project was announced ten years ago as a European Commission initiative for the transfer of gas supplies from the Caspian and the Middle East to Europe.

He said that with the help of infrastructure projects between Turkey and Azerbaijan, which have strong cooperation in the energy sector, the Southern Gas Corridor Pipeline project will be nearer its goal of being realized.


“I believe that the entire infrastructure for the natural gas projects will help parties benefit from natural gas and supply security so there will be a strong win-win situation,” he stated.