Woman found solution to her ex being in her old photos 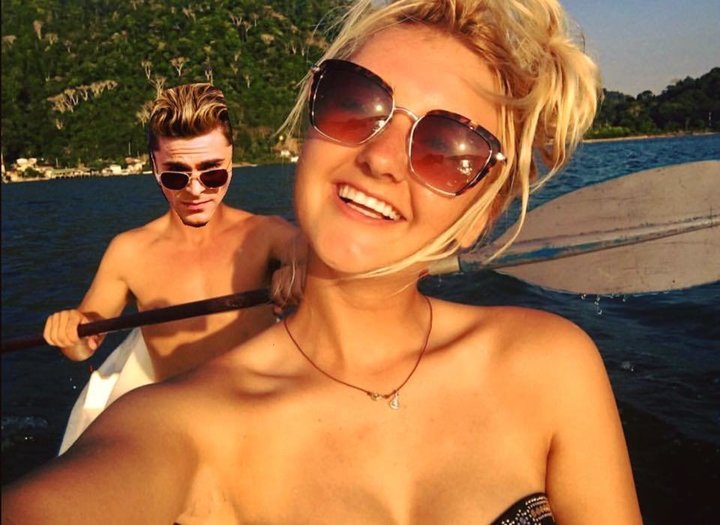 Baylee Woodward has a ton of cool photos of herself traveling around the world. The one problem is most of them include her now ex-boyfriend.

For the past year, Woodward has been traveling around the world working on a yacht. The 19-year-old from Georgia told BuzzFeed she’s been to 12 countries over the last 12 months, mostly in the Caribbean. So it’s no surprise that Woodward has racked up some really awesome travel photos.

Woodward told HuffPost that her ex-boyfriend also worked on the yacht with her, but the two broke up recently.

She said she was looking through their old pictures when a lightbulb went off in her head.

“I was just sitting there sad, looking at our pictures and was like, ‘No way can I delete these, I look cute, so let me put someone else’s face on it,’” Woodward told HuffPost. “And when you think hot young guy, you think Zac Efron, duh.”

Scroll below to see some of Woodward’s hilariously Photoshopped images of her and her new beau, Zac.