MMA fighter jailed for life after beating his girlfriend 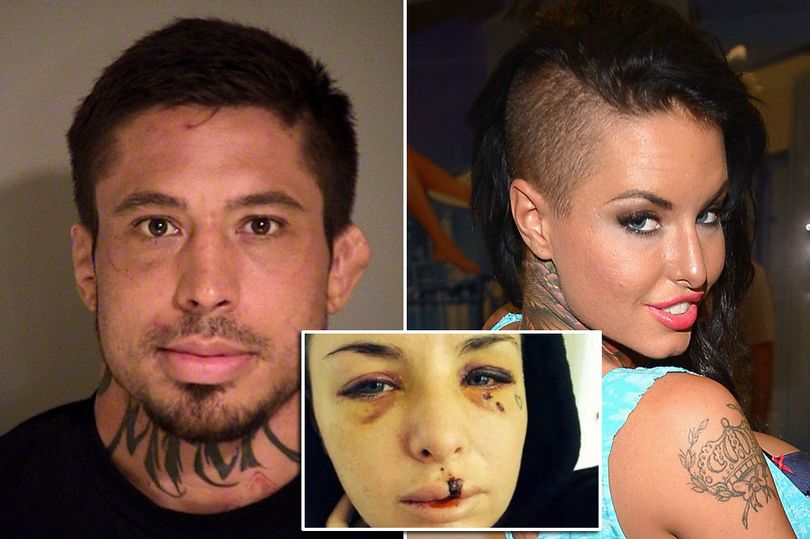 A former MMA fighter known as War Machine has been sent to prison for life after brutally beating his ex-girlfriend.

The fighter will be eligible for parole after 36 years, when he has reached the age of 71, reports TMZ . The MMA fighter was also found guilty of attacking Christy's friend Corey Thomas after accusing them of having an affair.

Koppenhaver also spoke during the hearing, to say that he hated himself for what he had done.

He reportedly compared himself to Aaron Hernandez, an ex-NFL star who killed himself in prison while serving a life sentence for murder, and reminded the judge that he had attempted suicide when he was first arrested in 2014.

Koppenhaver told the Las Vegas court: "Not a day goes by that I don't seriously regret all those things that I did. I was a very, very lost, very empty person.

"And to top it off, something's not right with my head. Plain and simple."

He had also worked in the industry occasionally.

He was convicted on 29 counts including kidnap and attempted rape. The jury was unable to agree on two counts of attempted murder.