This image of Mrs.Trump was focus of media - Photo 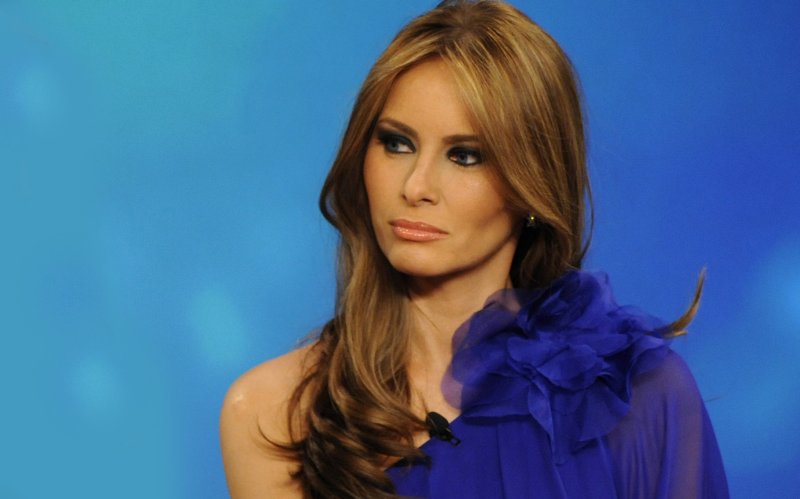 The views of the French soldiers, wife of US President Donald Trump, Melania Trump, have become the focus of English media.

M.Trump has traveled to Biarris with US President Donald Trump to attend the G7 summit.

The eyes of Mrs. Melania, who was wearing a yellow and glittering red dress during the French soldiers' welcoming ceremony, were one of the most discussed topics in the British media.

Note that the G7 summit is being held in Biarris, France.