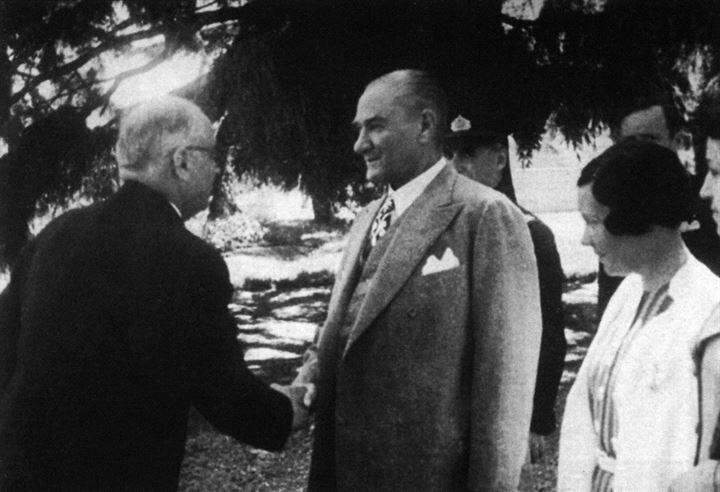 Turkey has released rare photos of Mustafa Kemal Ataturk on the 81st anniversary of the death of the Chief of Military History and Strategic Ethics of the Turkish Armed Forces.

Axar.az informs that, the images reflect the commemoration ceremonies held before and after Atatürk's death.

In addition, Atatürk's meetings with foreign guests and meetings were also shown.