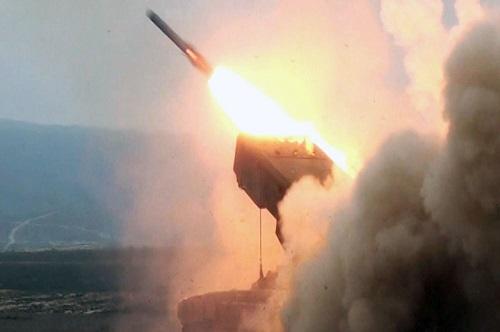 The failure of the Azerbaijani Army to respond to the Armenian provocation in Tovuz and the failure to disseminate information about the losses of the enemy has raised concerns among Armenian social network users and the media. In the Armenian segment of social networks, it is clear that there is a serious panic in the country.

According to Axar.az, Armenians write that trucks full of dead people are heading to the capital Yerevan.

According to Armenian social network user Diana Aratyunya, there is a sense of terror on the front.

"My brother is there, he called me and said that there are too many dead and wounded. Hospitals are already full. It is said that 70 people were killed and 300 wounded, but this is also a lie, because my brother saw 3 military trucks full of corpses. Our death toll must be more than 200. Let's do what we do not know. My brother and I lost touch. The government is silent, "Aratyunan wrote.