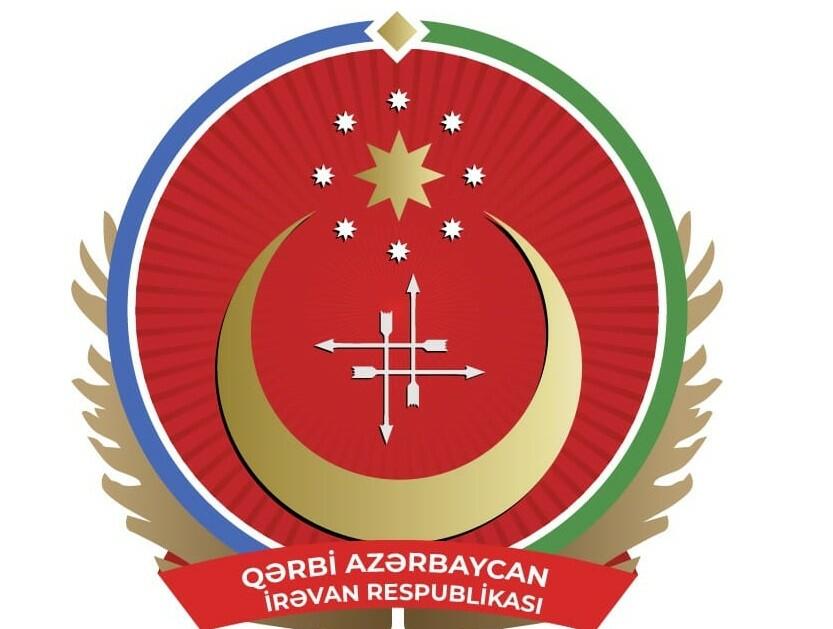 The emblem of the Republic of Western Azerbaijan (Yerevan) has been adopted.

He said that after long discussions and efforts, the West Azerbaijani government has approved its coat of arms.

It should be noted that the emigrant was announced on the initiative of Gafar Chaxmagli, a professor at Erciyes University in Turkey.

An immigrant government has already been formed.