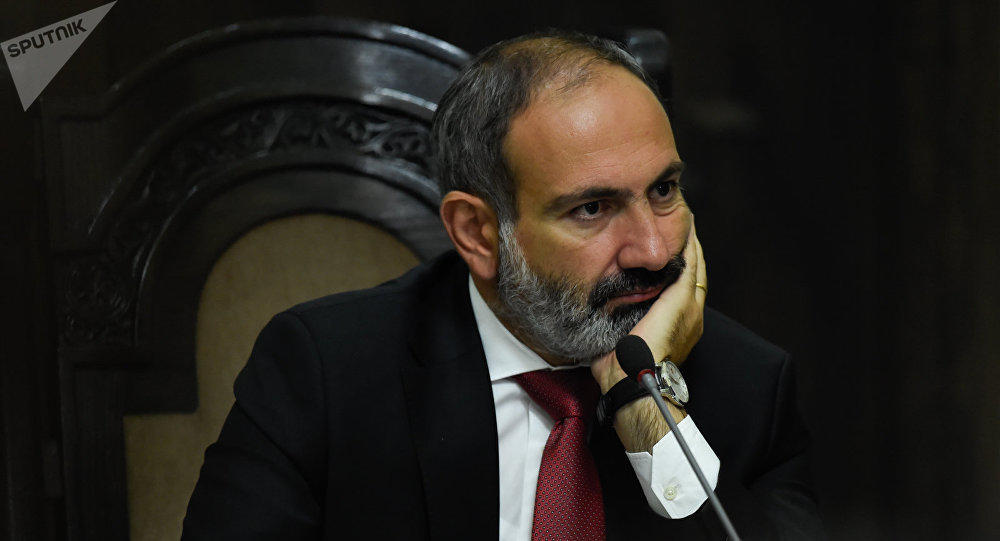 The Hardtalk nightmare for Armenian Prime Minister Nikol Pashinyan is not over. The fact that the Prime Minister of the occupying country, who was forced to stand on his own two feet at the expense of donations, appeared before the world community with a watch worth $ 1.3 million has become a topic of discussion.

Axar.az reports that on the world-famous British talk show "Hardtalk", the Prime Minister drew more attention with his expensive watch than with his answers.

There are only 999 Patek Philippe 500 500 R (rose gold) watches in the world. One of them is the prime minister of a poor country.

According to an independent advertisement in the Independent, the main buyers of gift Approx watches are not politicians, but famous businessmen, tycoons, expensive footballers such as Cristiano Ronaldo and Bale.