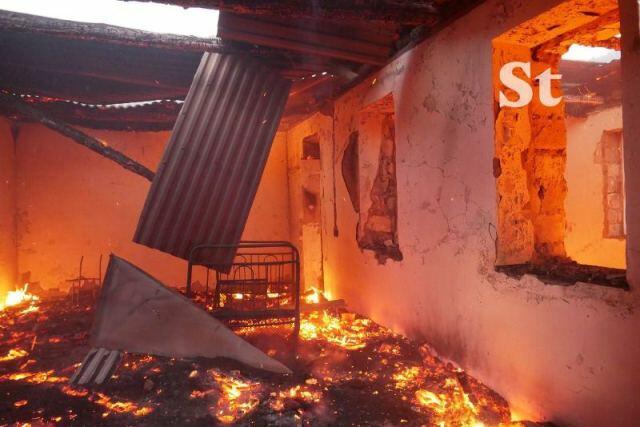 After Kalbajar and Aghdam regions, the Armenian army must leave most of the villages of Lachin region.

Axar.az reports that Armenians, who are preparing to leave the region by December 1, have started firing on the areas they left, as they did in Kalbajar.

International journalists filmed some of the acts of vandalism.