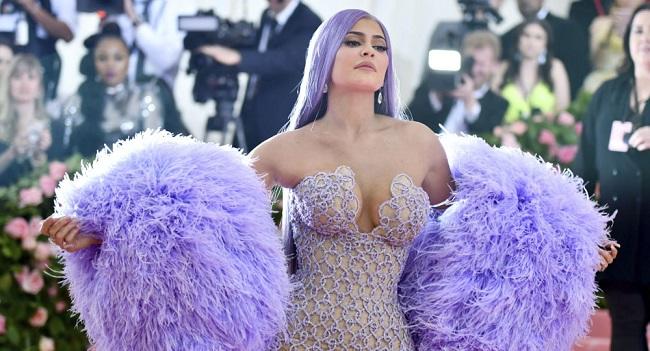 Kylie Jenner is sharing an update on her baby boy!

Axar.az reports that during the season two finale of The Kardashians that debuted on Thursday (November 24), the 25-year-old reality star and makeup mogul revealed if she’s officially changed her nine-month-old son’s name since revealing he was longer going by the name Wolf.

“This year has been very transformative for me,” Kylie said in a confessional. “There are so many amazing things that I’m really excited about, [to] hang out with my babies and really dive into my work.”