A monument to Putin was erected in Prague - Photo 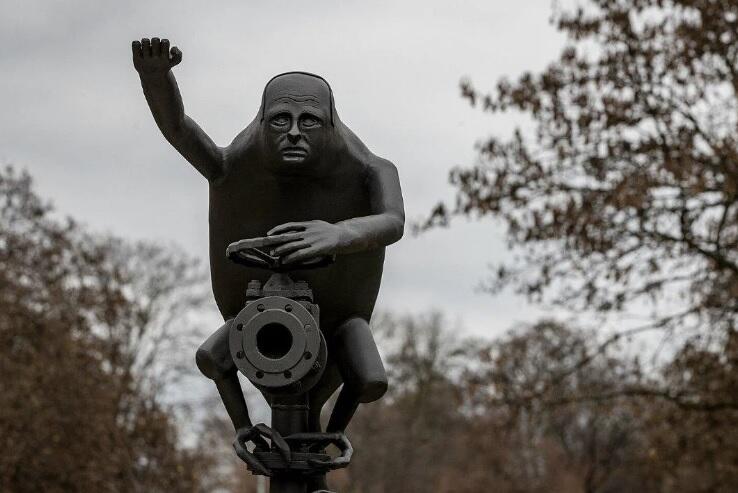 A monument to Russian President Vladimir Putin was erected in Prague, the capital of the Czech Republic.

Axar.az reports with reference to local media that here the Russian leader is compared to a goblin on a gas faucet (a negative image - ed.).

According to information, the monument was erected on the place of the statue of Marshal of the USSR Ivan Konev.

According to the author of the monument, Dushan Dostal, the work is called "Ariman", which comes from Persian mythology and represents evil.

One of the remarkable points of the monument is the depiction of the Russian leader giving the Hitler salute. By this, the author wanted to say that Putin continues Hitler's activities.