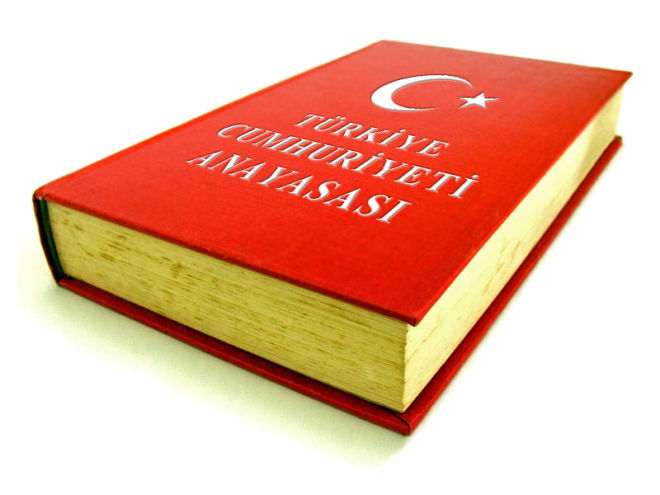 The leader of Turkey's nationalist opposition indicated on Thursday that his party might support constitutional changes that could give President Recep Tayyip Erdogan more power.

Last month, Turkey's ruling AK Party said it would soon submit a bill to parliament to expand the powers of the presidency, paving the way for a referendum which the nationalist opposition said it would not oppose.

Erdogan has long wanted an executive presidency, a Turkish version of the system in the United States or France, saying the country needs strong leadership.

Prime Minister Binali Yildirim met with the chairman of the Nationalist Movement Party (MHP), Devlet Bahceli, on Thursday to discuss changing the constitution.

"We view the prime minister's thoughts on the constitution, which he shared with me today, as positive and appropriate," Bahceli wrote on Twitter following his meeting with Yildirim.

"While there is no political agreement yet, I hope the coming period can solve the de facto situation forced on the country," Bahceli added.