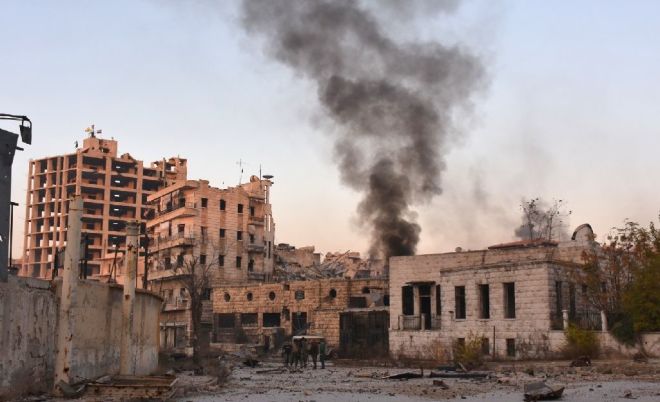 Russia has proposed setting up four humanitarian corridors to battered eastern Aleppo to allow in aid as well as hundreds of desperately needed medical evacuations, the United Nation said Thursday.

"The Russian Federation announced that... they want to sit down in Aleppo with our people there to discuss how we can use the four corridors to evacuate people out," Jan Egeland, head of the UN-backed humanitarian taskforce for Syria, told reporters in Geneva.

"We have at least 400 wounded that need immediate medical evacuation," Egeland said, adding that there would also be discussions on using "these corridors to get medical supplies and food in."

His comments came as hundreds of elite Syrian troops were moving into east Aleppo Thursday ahead of a push into the most densely populated areas, after the UN warned the city risked becoming a "giant graveyard".