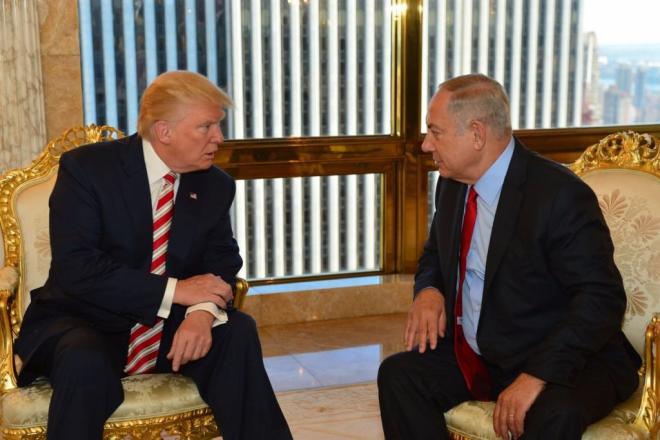 Prime Minister Benjamin Netanyahu thanked US President-elect Donald Trump on Wednesday for backing Israel shortly after the incoming American commander-in-chief expressed his support for Jerusalem and lambasted the Obama administration's policies regarding the Jewish state.

"President-elect Trump, thank you for your warm friendship and your clear-cut support for Israel!" Netanyahu wrote on Twitter.