IS wants to carry out a chemical weapons attack in Britain 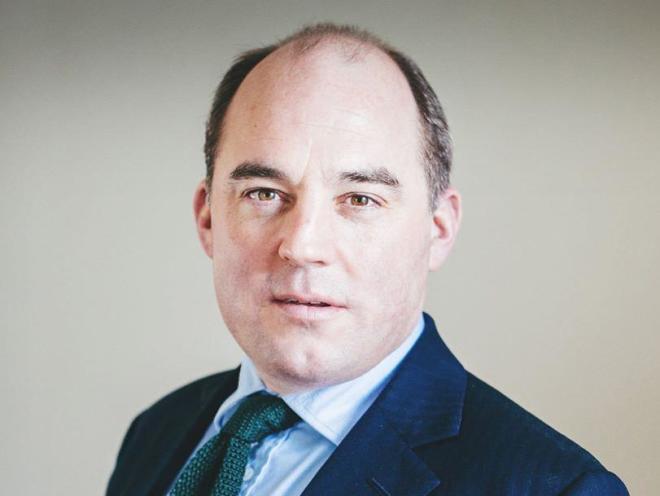 The Isis terrorist group wants to carry out a “mass casualty” chemical weapons attack in Britain, the national security minister has warned – describing it as “everybody’s worst fear”.

Furthermore, the Moroccan authorities apprehended a cell in February that was harbouring substances that could be used to either make a bomb or a “deadly toxin”.

“They have no moral objection to using chemical weapons against populations and if they could, they would in this country. The casualty figures which could be involved would be everybody’s worst fear.

The comments, in a Sunday Times interview, came before the suspected terror attack that killed at least 39 New Year revellers at a Turkish nightclub.

Officials said at least one gunman reportedly wearing a Santa costume murdered a police officer and a civilian outside Istanbul’s famed Reina nightclub before bursting inside.

The attacker opened fire into the crowd of up to 700 people, killing at least 39 – including 15 foreigners – and injuring dozens more in the Ortakoy district.

In the interview, Mr Wallace also warned about the threat from “the enemy within” as terror groups, Russia and cyber attackers were trying to plant “traitors” in the Government, the military and leading businesses.

“There are traitors,” he said. “We have to be on our guard for the enemy within.

“The insider threat, as we would call it, is real and it can be exploited and there are people trying to do that as we speak.”

Mr Wallace said the security services and the police carried out exercises to deal with terrorist attacks by lone wolves and marauding gunmen, as well as mass-casualty attacks.

The minister oversaw one exercise by the fire service in northwest England to deal with chemical decontamination.

He also warned that, as Isis was driven out of its strongholds in the Middle East, returning jihadis would pose a growing threat to Britain.

About 800 Britons went to fight in Syria and just under half have returned. Approximately 100 have been killed.

“The big concern is if Mosul collapses and all the other bases of IS collapse,” Mr Wallace said.

“We know there are a significant number of [Britons] fighting for IS in Syria. They will probably want to come home.”

The warnings come after a year in which Europe suffered a spate of terror attacks using less sophisticated means, including when lorries were driven through crowds in Nice and Berlin.