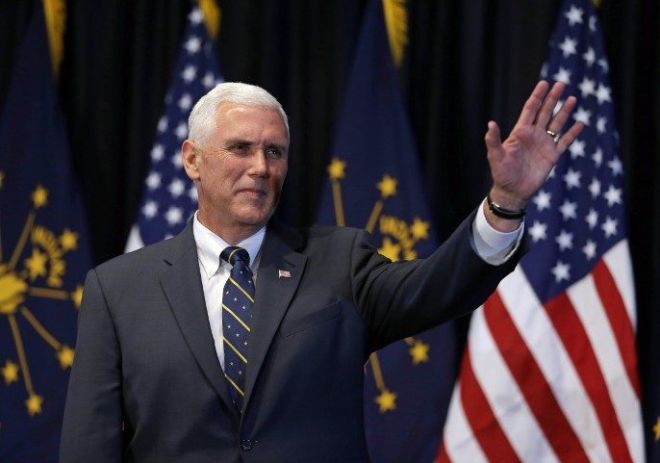 In a brief statement he delivered outside Trump Tower, Pence commented on a report by U.S. intelligence agencies that concluded Russian President Vladimir Putin ordered the Russian government to use hacking to try to help Trump win the Nov. 8 election.

Trump was briefed on the contents of the report earlier on Friday in what Pence called "a constructive and respectful dialogue."

"The president-elect has made it very clear that we are going to take aggressive action in the early days of our administration to combat cyber attacks and protect the American people from this type of intrusion in the future," Pence said.