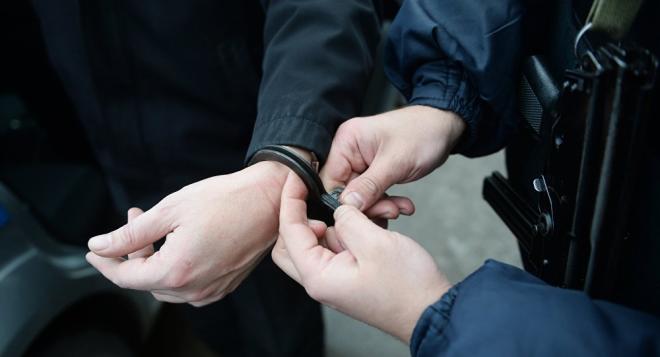 Kazakhstan’s former economy minister has been arrested over allegations of corruption.

Kazakhstan’s former economy minister Kuandyk Bishimbayev has been arrested over allegations of corruption, the country’s National Anti-corruption Bureau has announced.

"On January twelfth with the approval of District Court #2 of Almaty District of Astana a preventive measure in the form of arrest was chosen against Kuandyk Bishimbayev," the anti-corruption service said in a Friday statement. On Tuesday, Kazakhstan’s anti-corruption bureau announced that Bishimbaev was suspected of accepting bribes. Kazakhstan’s President Nursultan Nazarbaev dismissed Bishimbaev from the post of economy minister in December, saying that a criminal investigation had been launched into his activities.