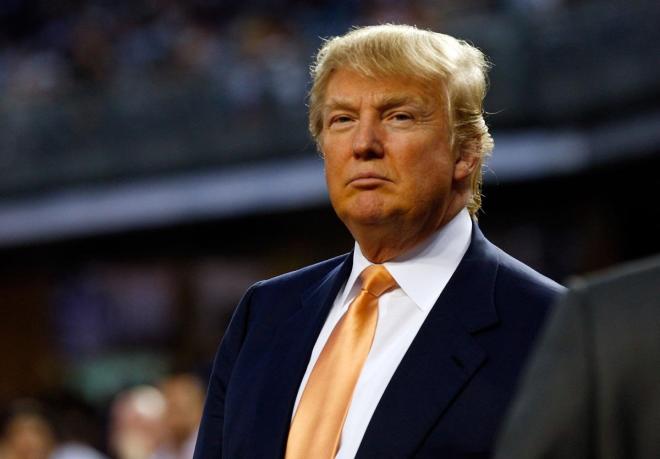 US president-elect Donald Trump says he does not plan to immediately lift sanctions imposed by the Obama administration on Russia.

Speaking in a Friday interview with The Wall Street Journal, Trump said he would keep the late December sanctions in place "at least for a period of time."

The president-elect added that if Russia and Washington get along under his presidency, there would be no need for sanctions in an atmosphere of cooperation.

"If you get along and if Russia is really helping us, why would anybody have sanctions if somebody's doing some really great things?" Trump told The Wall Street Journal.

Trump also said that he is ready to meet with Russian President Vladimir Putin after the January 20 inauguration. On December 29, 2016, US President Barack Obama imposed sanctions on five Russian entities and six individuals and expelled 35 diplomats over allegations Moscow interfered in the US presidential election. On Friday, Obama ordered to extend for one more year the punitive measures imposed against Russia in March, 2014, when Washington and the European Union accused Moscow of fuelling the conflict in southeastern Ukraine and called Crimea's reunification with Russia a breach of international law. Russia has repeatedly refuted the allegations of interference in Ukraine’s affairs, and has pointed out that Crimea held a popular referendum in which the vast majority of residents voted to rejoin Russia.

Moscow has also dismissed all allegations of interference in the US presidential election as absurd. Trump has repeatedly expressed readiness to build positive relations with Russia.