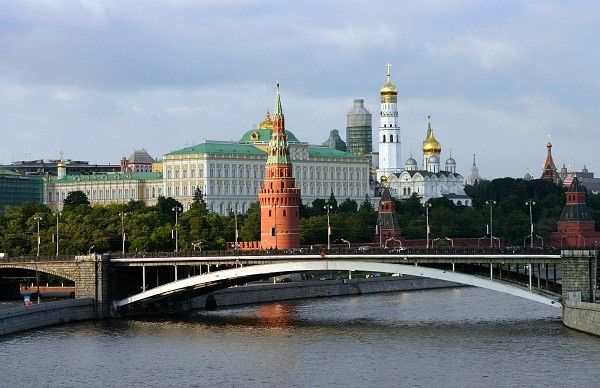 Russia has urged the UN Security Council not to use exclusive agreements on the Iran nuclear program in new formats, Russia’s Deputy Permanent Representative to the world organization Vladimir Safronkov said at Wednesday’s session of the Security Council.

Non-government agencies are trying to make use of provisions of the Iran nuclear deal for boosting the guarantee system of the International Atomic Energy Agency (IAEA) and for promoting nuclear disarmament.
The Russian diplomat called on the UN Secretariat to oversee these "arbitrary actions" which run counter to Item 27 of Resolution 2231 approved by the UN Security Council in support to the Joint Comprehensive Plan of Action (JCPOA) on the Iranian nuclear program.

"There the unprecedented nature of JCPOA provisions is clearly-defined in the context of continued attempts to impose exclusive agreements of this plan in other formats," Safronkov said. "Meanwhile, certain non-governmental agencies are working out steps so as to use the JCPOA measures for strengthening the IAEA guarantee system, even with the aim to promote nuclear disarmament."
Russia is against any attempts "to make pressure on Iran in the aspect of its missile program or conventional arms sector," he said.
"Any threats to cancel work on lifting unilateral sanctions and on returning Iran to the world’s economic market are inadmissible, incorrect and speculative," the Russian diplomat said.

UN Under Secretary General for Political Affairs Jeffrey Feltman said at the Security Council’s session that over the first year of Iran nuclear deal’s implementation, the UN Secretariat had received no reports about any violations of its provisions. At the same time, he pointed out that Iran had breached the arms export ban and that blacklisted persons made foreign trips.

"The key drawback of the report" is that it fails to mention "really existing problems" related to lifting sanctions against Iran.

"As a result, the picture is becoming one-sided and knotty," the Russian deputy envoy to the UN said.