Date of referendum will be on this day 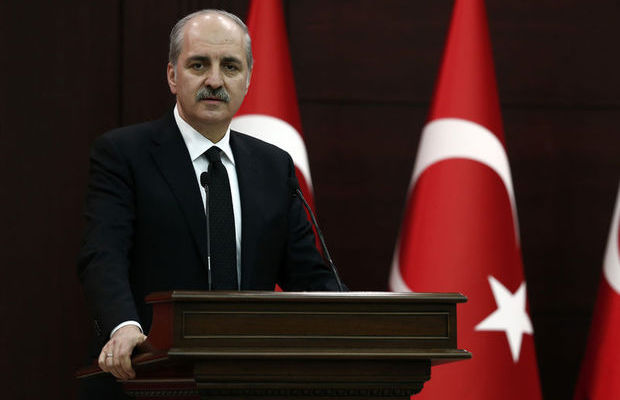 If everything will continue on its way, referendum will be held or in 2nd, or 2nd of April.

""CHP accepts referendum as a change of regime, but they are wrong. If voting in parliament will continue the way we want, Turkey will hold referendum on April", - said Kurtulmus.