Iran won't use ballistic missiles to attack any country 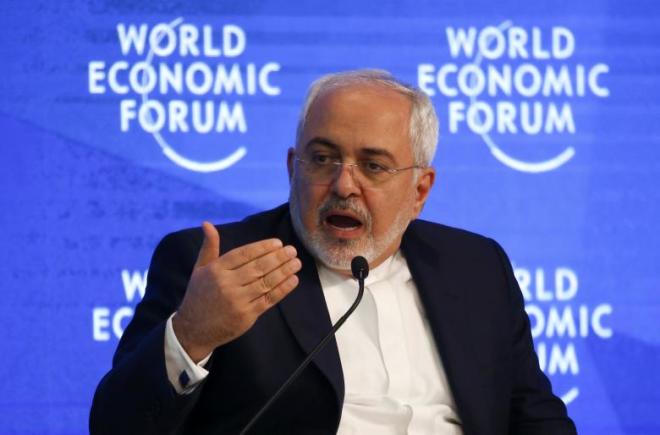 Iran said on Tuesday it would never use its ballistic missiles to attack another country but that its missile tests are neither part of a nuclear accord with world powers nor a U.N. Security Council resolution endorsing the deal.

That resolution ratified a July 2015 accord between Iran and six world powers under which it scaled back its nuclear activity to defuse concerns it could be put to making atomic bombs; in return, Iran won relief from crippling economic sanctions.

Zarif neither confirmed nor denied the U.S. report that it tested a ballistic missile on Sunday but added: "The missiles aren't part of the nuclear accords. Iran will never use missiles produced in Iran to attack any other country."

"No Iranian missiles have been produced to carry nuclear warheads," said Zarif, speaking at a joint news conference held with Ayrault in Tehran. The Security Council resolution called on Iran not to carry out activity related to ballistic missiles capable of delivering nuclear weapons.

Senator Bob Corker, chairman of the U.S. Senate Foreign Relations Committee, condemned Iran on Monday and said he would work with other lawmakers and the Trump administration to hold Iran accountable.

Ayrault said at the start of his two-day trip to Tehran on Monday that France would act as a defender of the nuclear deal that new U.S. President Donald Trump has threatened to tear up.

But Ayrault added it was imperative the Islamic Republic abide strictly by the conditions of the accord. Ayrault said it was in the "common interest" that all sides heeded the deal.

The United States, Russia, China, Britain, Germany and France were parties to the deal. Paris took one of the hardest lines against Tehran in the negotiations, but has been quick to restore trade relations since then.