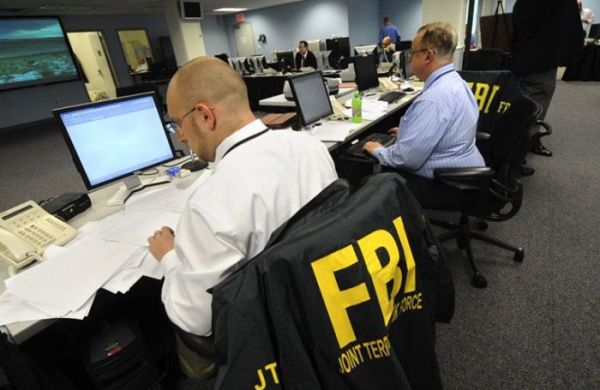 The FBI reached an agreement to pay the former British spy who authored the dossier full of unverified claims of President Donald Trump's ties to the Russian government, The Washington Post reported, citing people familiar with the agreement.

The dossier was compiled by Christopher Steele, a former MI6 agent who worked in Moscow. Steele was ini tally hired by DC-based opposition research firm Fusion GPS to suss out the connections between the Trump camp and the alleged Russian hacking emails from the Democratic National Committee and Hillary Clinton's campaign chairman.

The FBI had reached an agreement with Steele as early as October to pay him to continue his work, though the FBI did not end up paying Steele as the dossier became the center of a media storm, The Post reported.

Steele wrote a series of memos — compiled into a 35-page dossier by Fusion GPS and published in full by BuzzFeed in January — that alleged the Russian government, led by President Vladimir Putin, had cultivated Trump for five years with the ultimate goal of "encouraging splits" in the Western alliance among other salacious details.

Trump has condemned the dossier as "fake and fictitious," though certain details have been corroborated by intelligence officials. Many of the allegations in the document remain unsubstantiated, however.

Michael Flynn, Trump's recently ousted national security adviser, was named in the dossier after the Kremlin funded a 2015 trip to a gala honoring the 10th anniversary of Russia Today, a state-sponsored news outlet. Flynn resigned earlier February amid a separate Russia-related firestorm.