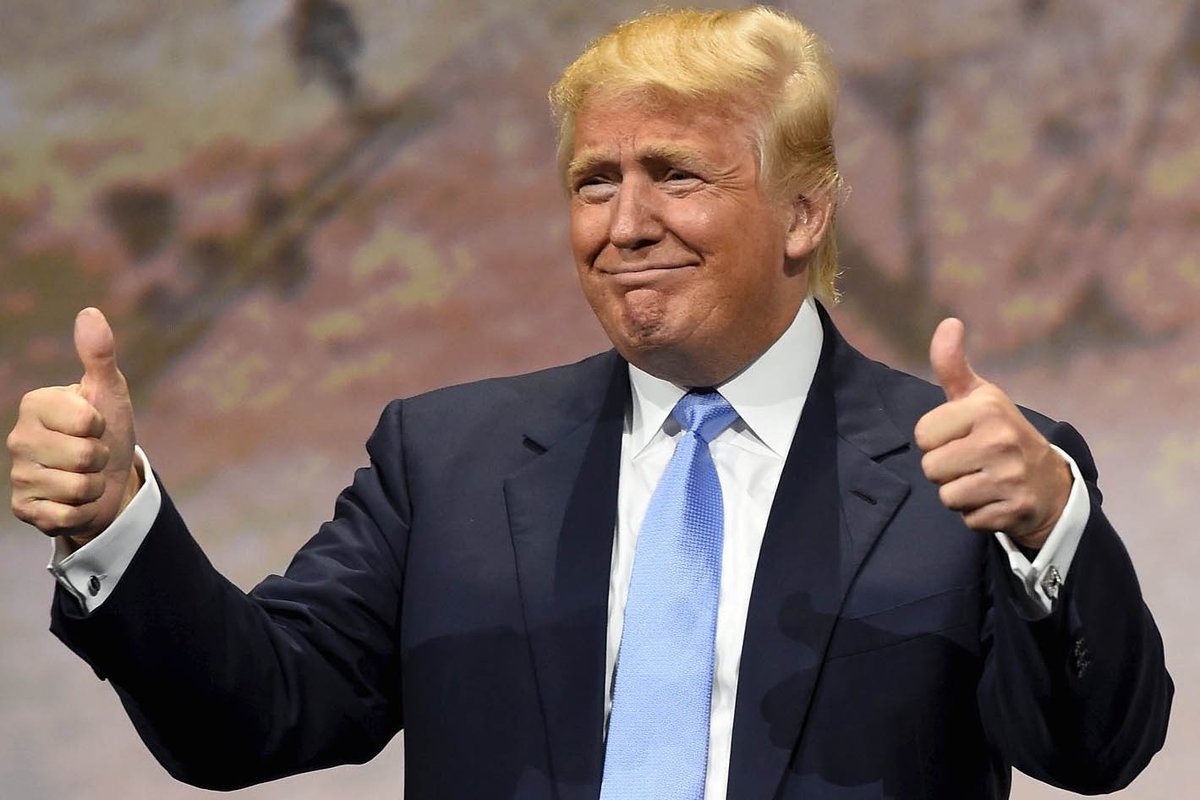 U.S. President Donald Trump paid $38 million in federal taxes on a $153-million income -- an effective rate of 25 percent -- in 2005, according to his tax return leaked late Tuesday.

It appears to prove that he paid federal taxes despite media claims to the contrary -- while offering no clues on his financial ties or any potential conflicts of interest.

The elusive financial document was made public on the Rachel Maddow Show by Pulitzer-winning journalist David Cay Johnston.

After the show made the announcement for the big reveal, the White House released a statement confirming the top-line figures, while calling the leak illegal.

It accused the show of being “desperate for ratings”.

Donald Trump has consistently refused to release his tax returns, dodging the question most recently during a news conference after his Jan. 20 inauguration.

It marks a break with decades of tradition where every presidential candidate -- well before they end up taking office -- has published their tax records.

The two-page document was sent to Johnston through mail from an anonymous source, he said on the show.

The tax return appears to confirm the validity of Trump’s 1995 tax filings leaked by The New York Times a month before the election.

Trump is shown in the 2005 document to have received a large write-down but still paying federal taxes.

In response to mounting criticism, Trump bragged during a debate that avoiding federal tax “makes me smart”.