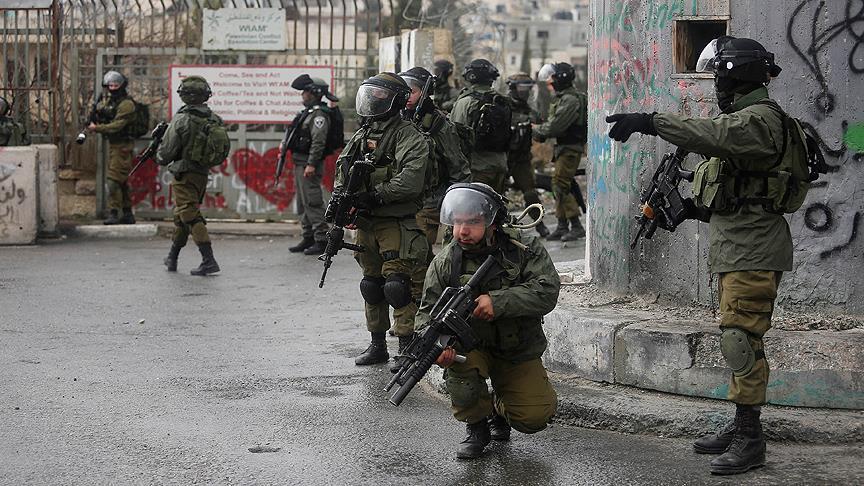 The Change and Reform party, which represents the Gaza-based Hamas movement, said in a statement Muhammad al-Tal was arrested from his home near the city of Hebron.

An Israeli military spokesperson told Anadolu Agency that 12 Palestinians were arrested for violence against Israeli soldiers and citizens and "violent rioting."

Three Hamas lawmakers were arrested by Israeli forces in the West Bank earlier this month.

According to the Palestinian Commission for Prisoners’ Affairs, the latest arrest brings the total number of Palestinian lawmakers now in Israeli custody to 11.