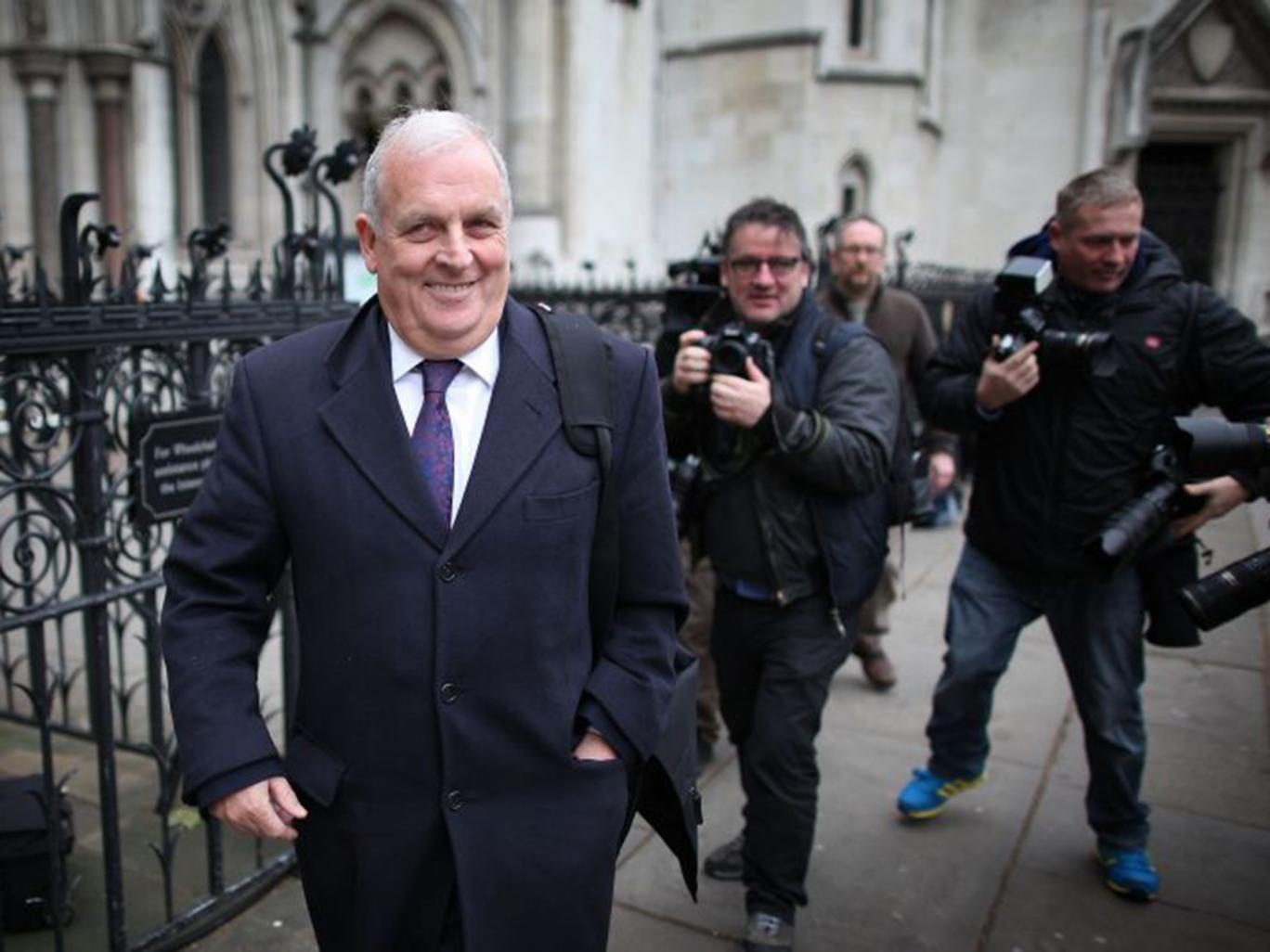 Kelvin MacKenzie, The Sun's controversial columnist, has jokingly said he would like to see the headline: “Jeremy Corbyn knifed to death by an asylum seeker”.

The tabloid's former editor who is currently suspended from the newspaper over claims he made "racist" comments about Everton footballer Ross Barkley, was asked what headline he would like to see if he was still in charge.

“I think the fake news headline that would give this country the most joy would be ‘Jeremy Corbyn Knifed to Death by an Asylum Seeker.’,” he told The New York Times.

The next morning he reportedly messaged his interviewer Katrin Bennhold and asked her to tone it down to "Jeremy Corbyn Defrauded by Asylum Seeker."

He said in light of the murder of MP Jo Cox his headline was in "poor taste".

He had earlier admitted that the paper's headlines during his time in charge were “sometimes untrue”.

MacKenzie is currently suspended from The Sun after making a number of disparaging comments against mixed-race midfielder Ross Barkley and the city of Liverpool.

He wrote that Mr Barkley, whose grandfather was born in Nigeria, was “thick” and said that when he saw him he gets “a similar feeling when seeing a gorilla at the zoo”.

He added that the only other people with “similar pay packets” in Liverpool were “drug dealers”.

The article was subsequently removed from the paper's website and a spokesman for The Sun's parent company, News UK, said the views expressed in the column were "wrong, unfunny and are not the view of the paper."

The Independent contacted News UK for a comment about his latest comments but none had arrived at the time of publication.