Antonio Sabato Jr. is running for Congress in California 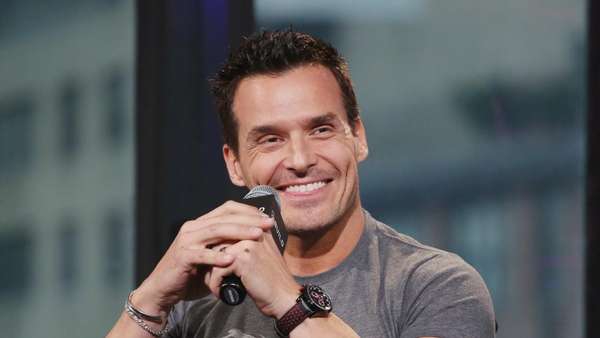 Actor Antonio Sabato Jr. is running for Congress in the state of California.

GOP strategist Charles Moran said that the former model, a Republican, will challenge Democrat Julia Brownley, who was elected in 2012 to represent the state's 26th district

Sabato, 45, is best known for his work on TV shows including "The Bold and the Beautiful," "General Hospital," and "Melrose Place." More recently, he appeared in his own reality dating series, "My Antonio," and on "Dancing With the Stars."

Last summer, Sabato, a vocal supporter of President Donald Trump, spoke on his behalf at the Republican National Convention. At the RNC, he famously told ABC News that he was "absolutely" certain that former President Barack Obama is a Muslim. Obama has always stated that he is a Christian.

Moran told ABC News he is working as Sabato's fundraiser and adviser, saying after the convention Sabato Jr. was "thinking about ways" to stay engaged with politics. Sabato, under Moran's guidance, explored his options during the election season, including becoming involved in public policy or a think tank, but came to the decision that the "best way" to "make an impact" was to run for office in Westlake Village, where he lives.

A rep for the actor did not immediately respond to a request for comment.