Muslims must do more than just condemn terror attacks 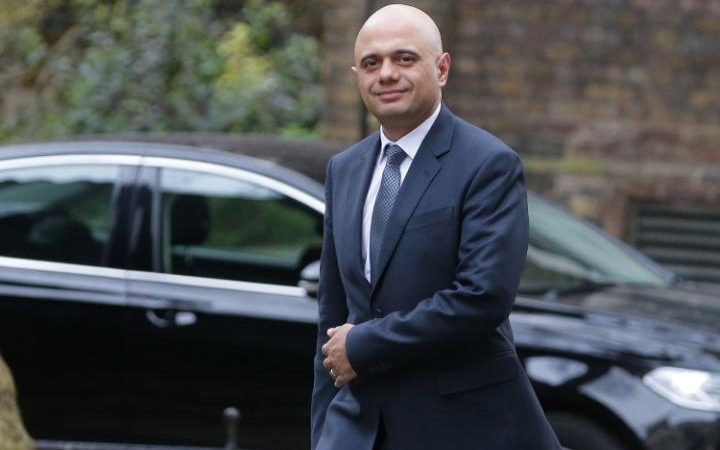 Sajid Javid has insisted British Muslims must do more than simply condemn terror as he said they have a “unique burden” to tackle extremism after the London Bridge attack.

The Communities Secretary said that after every terror attack linked to Islamist extremism “a lot of well-meaning people” say the atrocities have “nothing to do with Islam”.

Mr Javid said that statement is correct but that “speaking as a Muslim myself, we need to ask ourselves searching questions” and have the “courage” to have “difficult conversations” about extremism.

His comments came after Theresa May said in response to Saturday’s attack that there has been “far too much tolerance of extremism in our country”.

Writing in The Times Mr Javid said that people talk about terrorism being the actions of a “poisonous few” but that the “reality is that the problem is significant in size”.

He said: “As British Muslims, we rightly condemn terror attacks. But we must go further. It is not enough to condemn. Muslims must challenge too. This will take courage.

“All communities must feel confident in calling out extremism where they see it. It may be uncomfortable, people may feel embarrassed about making judgments, but we can no longer shy away from those difficult conversations.”

Mr Javid said there is “no avoiding the fact that these people think they are Muslims”.

“They identify as Muslims,” he said. “And they carry out their attacks ignorantly, offensively in the name of Islam.

“That's why, although we all share the responsibility for tackling terrorism, there's a special, unique burden on the Muslim community.”

Mr Javid stressed that he was “not for one second” suggesting that Muslims “are in any way responsible for terrorists”.

However, he said terrorism “will not be ended on the battlefield” but rather through showing young Muslims “that this is not their fight and they want no part of it”.