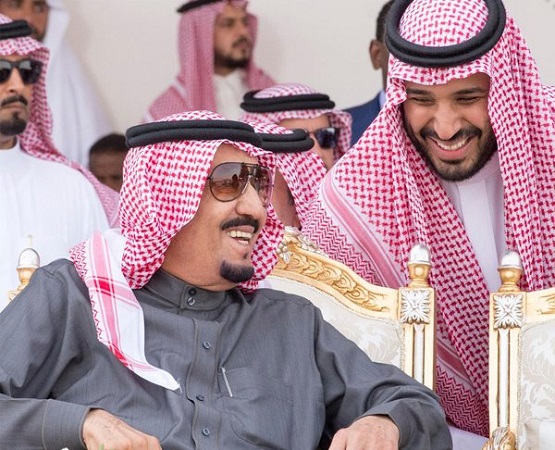 A royal decree removed Crown Prince Mohammed bin Nayef, a 57-year-old nephew of the king, as next-in-line to the throne and replaced him with Mohammed bin Salman, 31, who was previously the deputy crown prince.

According to the official Saudi Press Agency, the newly-announced crown prince was also named deputy prime minister and maintained his post as defence minister.

The former crown prince was also fired from his post as interior minister, the decree said.

Saudi Arabia's Allegiance Council voted 34 to 31 in favour of the changes, according to the state-owned al-Arabiya channel.

The Saudi king called for a public pledging of allegiance to the new crown prince on Wednesday, the channel said.

Even as deputy crown prince, Mohammed bin Salman was overseeing a vast portfolio.

He had been responsible for running Saudi Arabia's war in Yemen, dictating an energy policy and heading a council tasked with overhauling the country's economy.

Some royal observers had long suspected Mohammed bin Salman's rise to power under his father's reign might also accelerate his ascension to the throne.

The young prince was little known to Saudis and outsiders before Salman became king in January 2015. He had previously been in charge of his father's royal court when Salman was the crown prince.