Mammadyarov has met with the OSCE Minsk Group co-chairs 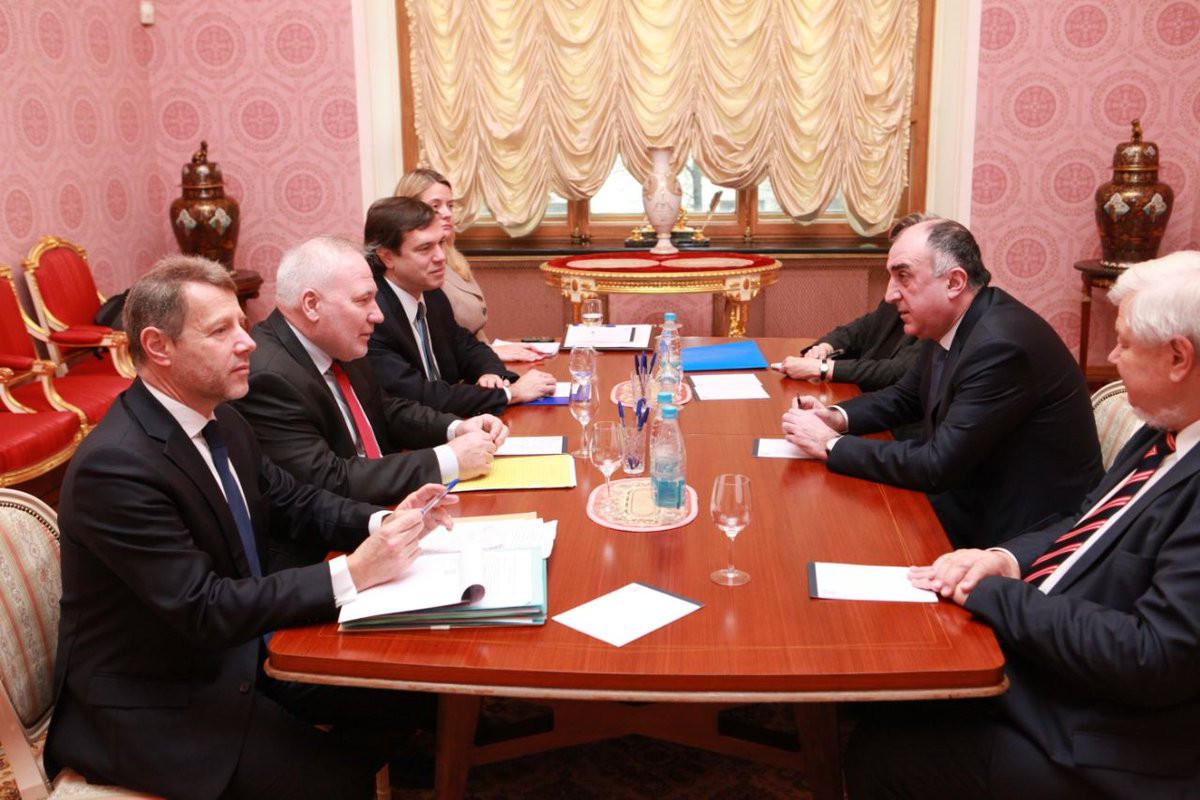 Axar.az reports citing Report, the meeting is held in a closed format the guest house of the Russian Foreign Ministry.

During the meeting, the sides will discuss the Nagorno-Karabakh conflict.

After the talks, the Russian Foreign Ministry said it would publish a statement on the results of the discussions.

Meanwhile, Russian Foreign Minister Sergei Lavrov will visit Baku and Yerevan on Nov. 20. During the negotiations, the Nagorno-Karabakh conflict will be discussed.