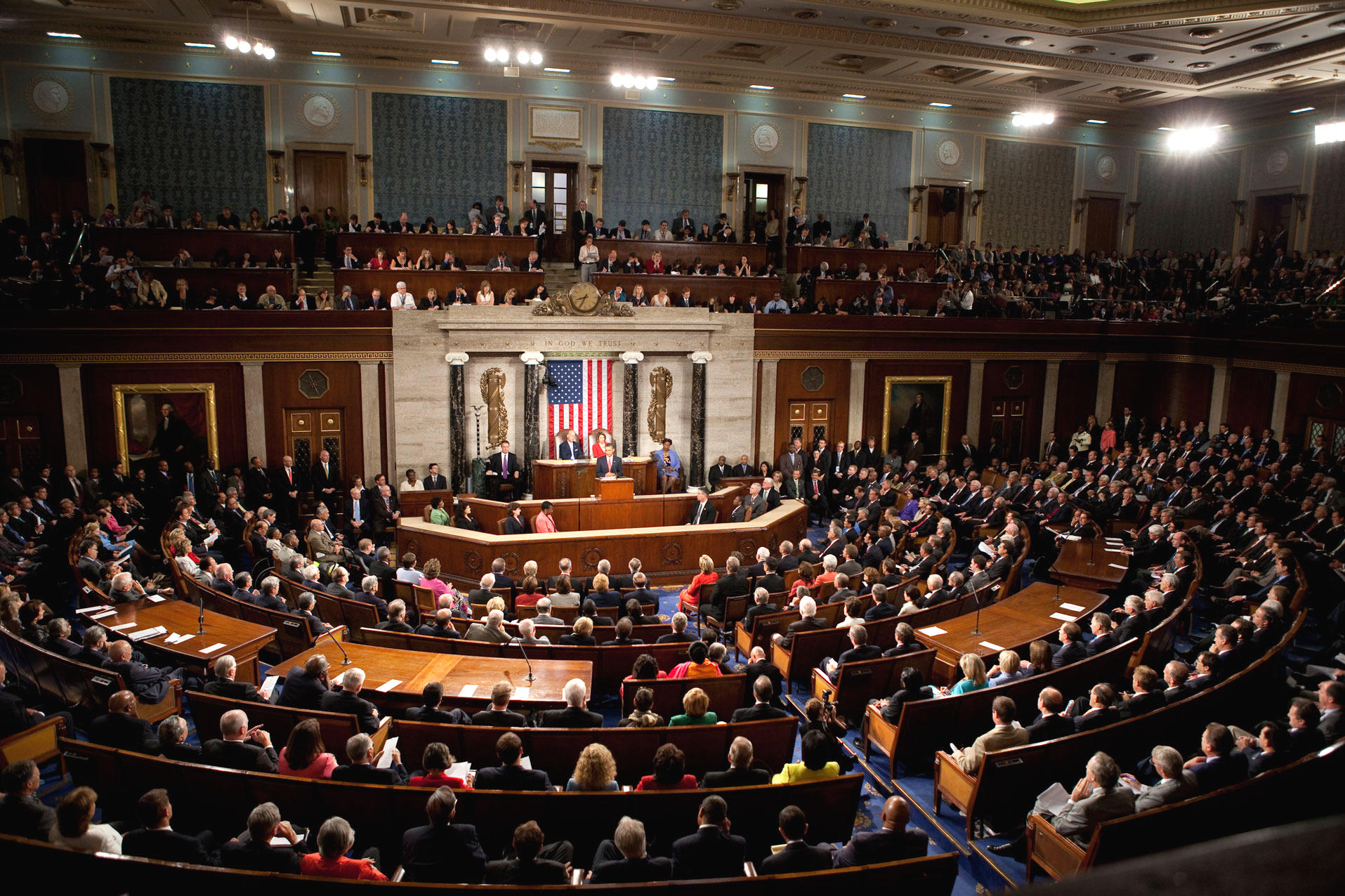 The United States on Wednesday blocked a UN Security Council statement expressing regret over Israel’s decision to expel an international observer force from the West Bank city of Hebron.

Axar.az reports citing AA that, Kuwait and Indonesia asked the council to issue a joint statement expressing concern over Israel's decision to eject the Temporary International Presence in Hebron (TIPH) after deciding not to renew its mandate. The force had been monitoring the city for the past 20 years.

"We will not allow the presence of an international force that operates against us," Israeli Prime Minister Benjamin Netanyahu said last month, without elaborating.

Hebron is currently home to some 160,000 Palestinian Muslims and around 500 Jewish settlers. The latter live in a series of Jewish-only enclaves heavily guarded by Israeli troops.