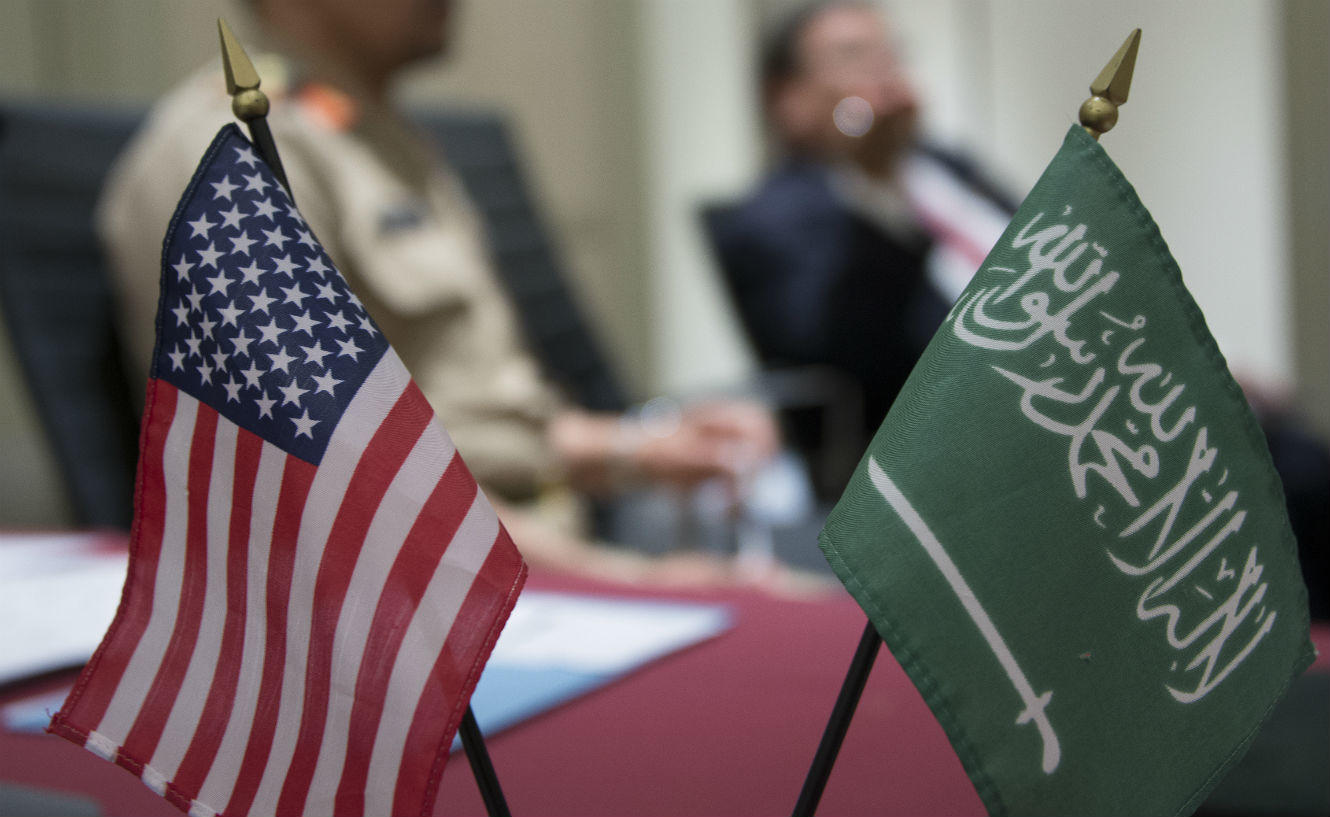 Discussing details of a meeting between Saudi Crown Prince Mohammed Bin Salman and Abbas, the newspaper said “according to information obtained by Al-Akhbar, Salman briefed Abbas about the details of the deal of the century and asked him to accept it. According to the information, Salman asked Abbas: What is the annual budget of your entourage? Abbas replied: I’m not a prince to have my own entourage.”

Bin Salman then offered Abbas $10 billion over a period of ten years if he accepts the US peace plan and has the Palestinian government’s base in Abu Dis instead of occupied Jerusalem.

Abbas, however, rejected the offer and said it would “mean the end of my political life,” the report added.

Officials in Ramallah have refused to comment on the revelation.

Abbas explained that the situation on the ground leaves him unable to make any concessions on the illegal settlements, the two-state solution, and Jerusalem. Abbas confirmed to the Saudi prince that the Americans would not make any sort of written or serious proposals, warning that if the PA is forced to accept an unsuitable proposal, it would dissolve its institutions forcing Israel to take responsibility of the occupied territories.

On 23 April, senior US presidential advisor, Jared Kushner, said that the American peace proposal would be unveiled after the Muslim month of fasting which ends in early June. “We’re going to wait until after Ramadan now,” he said.

Kushner stressed that the deal was not an effort to impose “The US will on the region [Middle East]”.