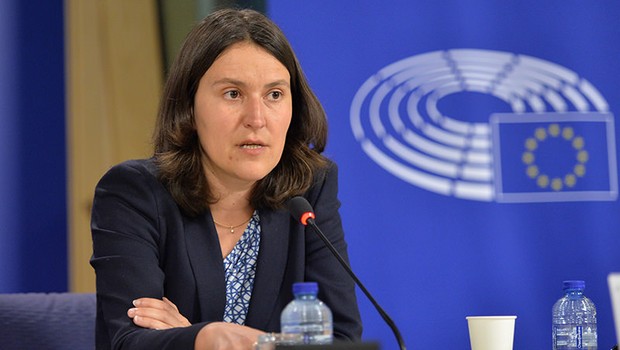 But for some leading MEPs, Turkish democracy just breathed its last gasp.

"Ensuring a free, fair and transparent election process ... is at the heart of the European Union's relations with Turkey," the EU foreign relations chief, Federica Mogherini, and enlargement commissioner, Johannes Hahn, said on Monday (6 March).

Speaking shortly after Turkish authorities ordered a rerun of the recent mayoral election in Istanbul that the ruling party had lost, the EU pair urged Ankara to open up their reasoning to "public scrutiny" and to invite international observers to the new vote on 23 June.

The Council of Europe in Strasbourg, which had monitored the initial vote 31 March, said the Istanbul decision "has the potential to severely damage the trust of the Turkish voters in the electoral authorities".

But two leading MEPs - Kati Piri, a Dutch socialist who is the European Parliament's Turkey rapporteur, and Guy Verhofstadt, a Belgian who chairs the liberal Alde group - went further.

"This ends the credibility of democratic transition of power through elections in Turkey," Piri said.