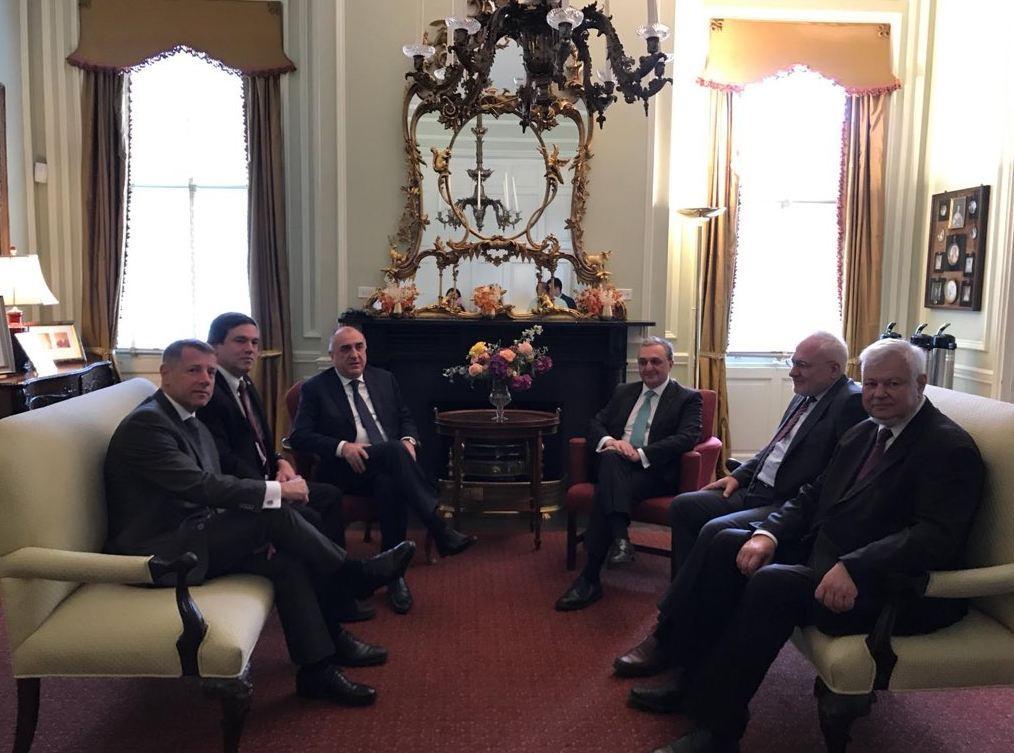 It should be noted that the two ministers held separate meetings with the co-chairs yesterday.