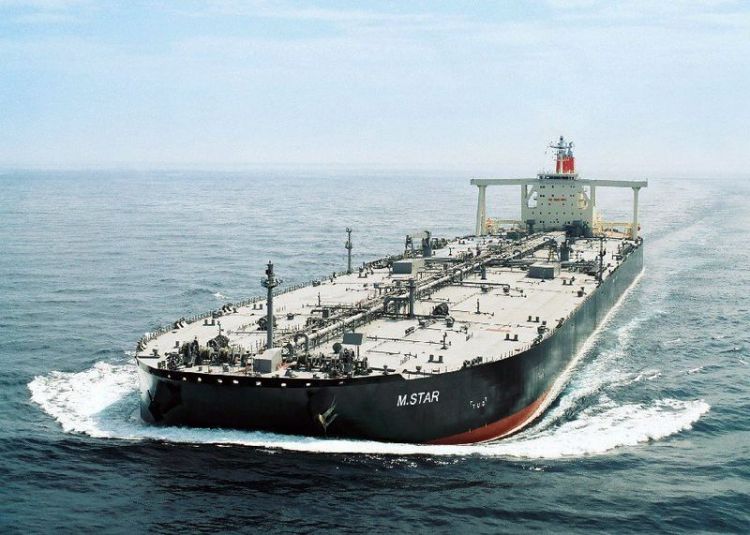 Earlier Wednesday, the IRGC stated that a foreign oil tanker was attempting to smuggle 700,000 liters of oil to the Gulf countries and seven foreign nationals were detained.

Then, the oil tanker was transferred to Bushehr for legal procedures.

Last month, Iran seized a British-flagged tanker in the strategic Strait of Hormuz, in a retaliatory action for the seizure of an Iranian vessel by Gibraltar -- a British overseas territory. Tension has been high in the region since then.