Armenia announced the number of the wounded
﻿

North Korea dismisses the dialog with the US 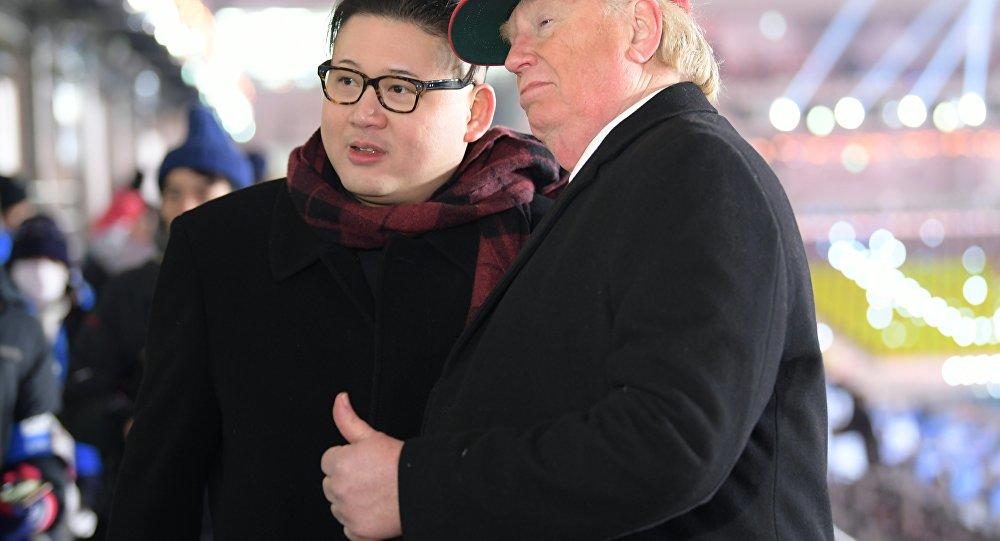 North Korea says it has “no interest” in resuming negotiations with the United States unless Washington stops “escalating hostile military moves” in the region, as the White House intends to revive stalled nuclear talks with Pyongyang.

Trump and Kim, however, briefly met again at the Korean border in late June, when the pair agreed to kick-start working-level talks.

On Wednesday, US special representative for North Korea Stephen Biegun, who is in Seoul for talks with South Korean officials, said that they were “prepared to engage as soon as we hear from our counterparts in North Korea.”

President convened a meeting of the SC - Beaking