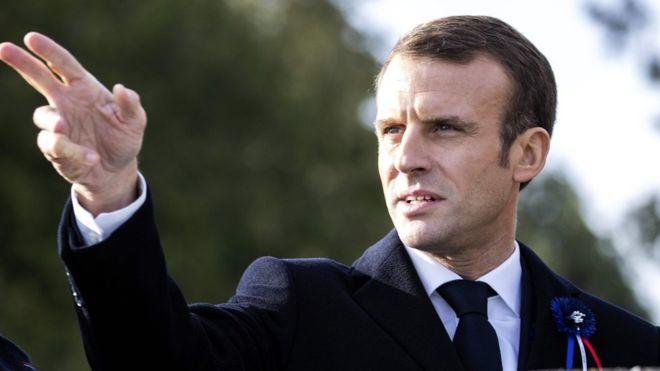 Ministers in Emmanuel Macron’s government have received death threats including bullets in the post, in the latest sign of a tense political climate after the Yellow Vest protests and attacks on the offices of the French president’s political movement.

Axar.az reports citing BNN Bloomberg that Finance Minister Bruno Le Maire and Budget Minister Gerald Darmanin received a letter with three nine-millimeter bullets and a threat that an 11.43-millimeter caliber gun would be used “on-site,” an official at the finance ministry said, confirming a report in the French magazine Le Point.

Le Maire has filed a complaint about the latest threat and two earlier threats in August. Ahead of the Group of Seven summit in Biarritz, police in nearby Bayonne received a letter warning them to put in place a security perimeter around Le Maire’s home in the area.

“The home of Bruno Le Maire will be pulverized during the G7,” the handwritten letter reads, according to a photo published by Le Point.