Bolton is to reveal White House secrets in a book 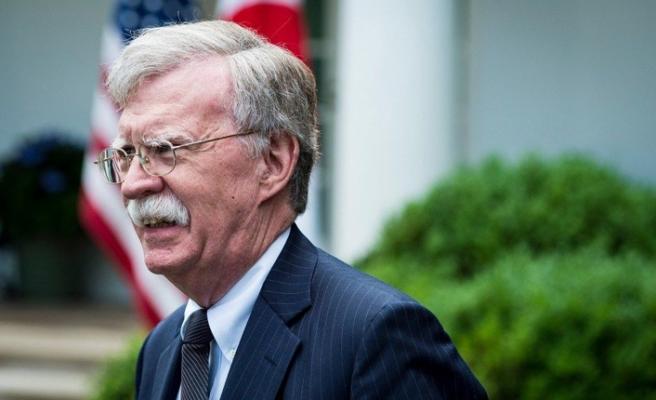 Following his shocking sudden departure from the White House, former National Security Adviser John Bolton has insisted that he will have his “say in due course”. During US President Donald Trump’s presidency, there have been several occasions when former staffers have published “tell-all” memoirs, seeking to hit “bestselling gold”.

Axar.az reports citing Daily Beast that less than a week since his acrimonious departure from the post of National Security Advisor, John Bolton has reportedly expressed interest in writing a book on his time in the Trump administration, and been in contact with literary agents, according to two people with knowledge of the situation.

“He has a lot to dish,” one of the sources said, adding it was not known if Bolton had settled on an agency yet.

It is also unclear if Bolton has signed an NDA, though it would seem likely, owing to the position he held and the requirements placed on other White House officials.

On Monday afternoon, John Bolton replied: “No comment” when asked about his potential project, writes the publication.