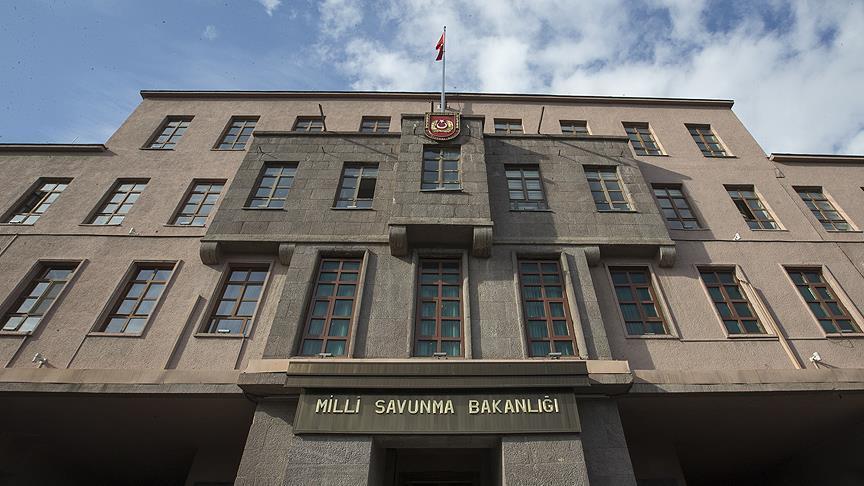 Every kind of measure taken in order not to harm US base east of Euphrates, says Defense Ministry.

Axar.az reports citing Yenisafak that Turkey’s National Defense Ministry on Friday rejected claims that the Turkish army targeted a U.S. observation post east of the Euphrates in northern Syria amid its counter-terror operation.

“It is out of the question that any fire targeted the U.S.’s observation post,” the ministry said in a written statement.

Stating that every kind of measure was being taken in order not to harm the U.S. base, it said: “fire was halted as a precautionary measure when the U.S. conveyed its concerns.”

"It is out of the question to target any U.S. and coalition forces,” it stressed.

Turkey launched Operation Peace Spring in northern Syria on Wednesday to secure its borders by eliminating terrorists there and to ensure the safe return of Syrian refugees and Syria’s territorial integrity.

Ankara wants to clear the region east of the Euphrates River of the terrorist PKK and its Syrian offshoot, the PYD/YPG.

In its more than 30-year terror campaign against Turkey, the PKK - listed as a terrorist organization by Turkey, the U.S. and the European Union - has been responsible for the deaths of 40,000 people, including women, children, and infants.