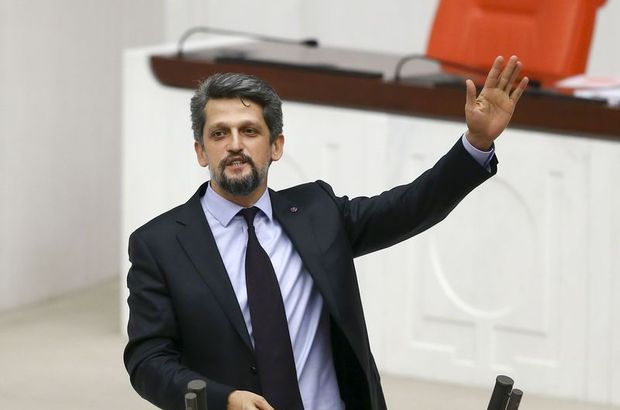 Armenian origin MP from the People's Democratic Party of the Parliament (HDP), Karo Paylan, made speeches about the peace process.

"This is an abortion, but, as the UN says, it is a genocide initiative." Playing with demography is a crime. Israel is also occupying Palestinian territories with the same arguments, ”Paylan said.

Although members of the AKP, MHP, and SPP members reacted strongly to this statement, the CHP leader Engin Altay spoke in support of the announcement.