The Muslim congressman is criticized for "genocide" 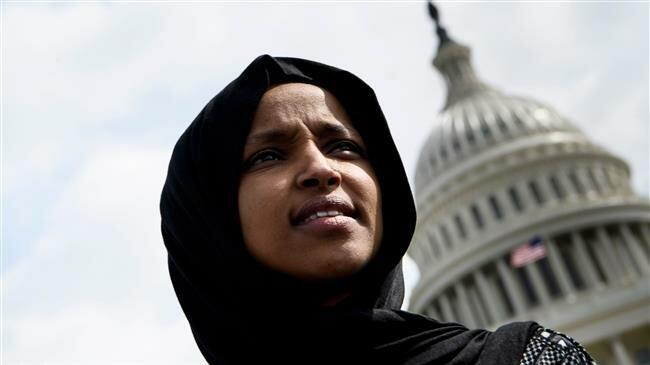 Ilham Omar, the first Muslim representative of the Congress, was among those who did not vote on the so-called Armenian genocide from the US House of Representatives.

Axar.az reports that after this point of view of his, Omar received strong criticism. As a result, Omar sent a written statement to CNN explaining the reasons for his neutrality.

Omar said in a statement he opposed the use of "genocide" as a stick in political warfare. However, he stated that he had the same attitude to the "Armenian genocide" as the Holocaust, and called them both disgusting.