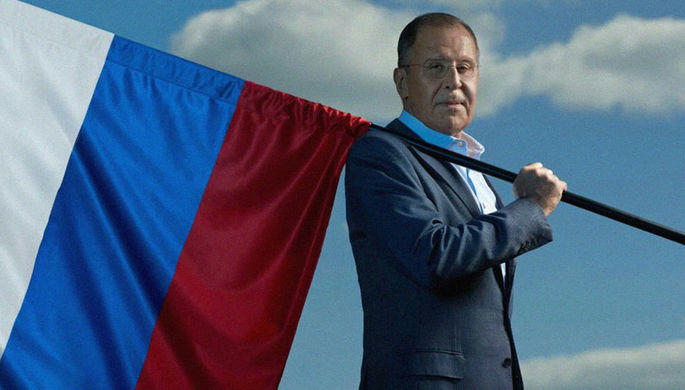 Zakharova: “Lavrov's meetings in Yerevan to focus on settlement of Garabagh.”

According to her, within the framework of the visit, the head of Russian MFA will meet with Armenian PM Nikol Pashinyan and Armenian President: “Sergey Lavrov will hold negotiations with his Armenian counterpart Zohrab Mnatsakanyan. The consultations for 2020-2021 between Armenian and Russian Foreign Ministries will be held."

M. Zakharova said that the head of Russian MFA will hold negotiations at the meetings to be held in Armenia about cooperation within the framework of relations between two countries, Eurasian Union, Collective Security Treaty Organization, CIS and other international associations: “Including the prospects of settlement of Nagorno Garabagh conflict, regional security issues will also be focused on at the meetings to be held by Lavrov.”