Georgia to chair presidency of the Council of Europe 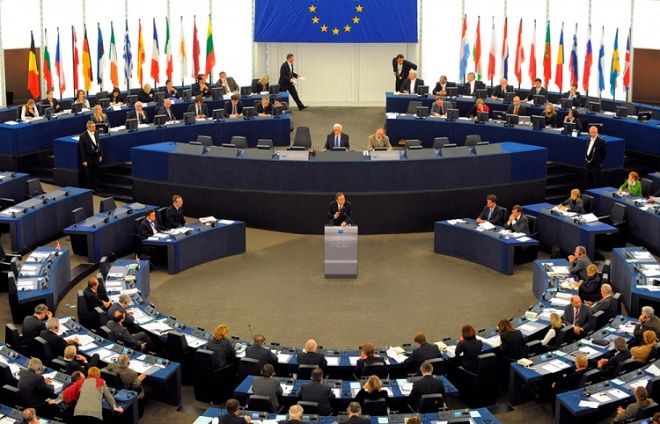 Georgia will chair the Council of Europe from November 27 for a period of six months.

Axar.az reports that the official presentation of the presidency will be held in Strasbourg on the same date.

The Secretary-General of the Council of Europe, Maria Peychinovich Buric, who is on an official visit to Georgia, discussed this issue at a meeting with Foreign Minister David Zalkaliani.

It should be noted that for the first time Georgia will chair the Council of Europe. The neighboring country will preside over the organization's Committee of Ministers by May 2020.