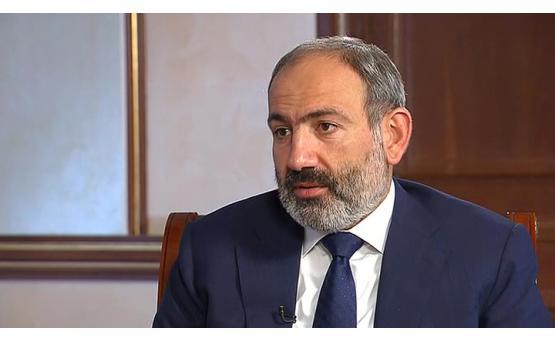 Axar.az reports this information was posted on the website of the Armenian Cabinet of Ministers. Along with Akopyan, his deputies, Komu Koçun and Vachagan Nersesyan, were dismissed.

It should be noted that Movses Akopyan was appointed by Serzh Sargsyan to the post of Chief of Staff of Armenia. Akopyan was removed from the post immediately after Nicol Pashinya's coming to power, and was appointed a chief inspector.

Movses Akopyan is an Armenian of Karabakh. He served as the "minister of defense" of the separatist regime in 2007-2015.

Akopyan was one of the commanders of the 366th Russian Motor Vehicle Regiment, which took part in the Khojaly genocide.