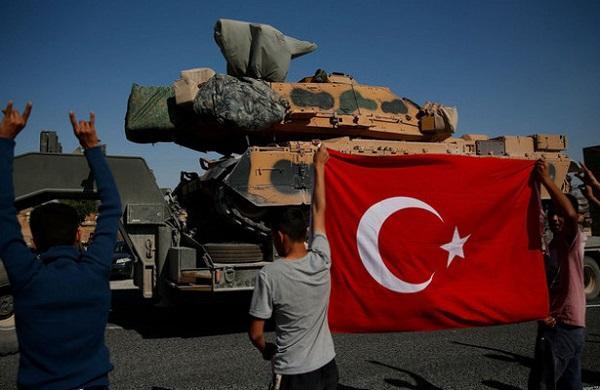 The Turkish government refused to support NATO's plan to protect the Baltic countries and Poland.

Axar.az reports this was said by an unnamed senior official of the alliance.

“Turkey, a NATO member, is playing a very difficult political game. On the one hand, Ankara remains in the alliance, and on the other hand, they don`t receive support from the alliance's major countries in terms of its foreign policy, particularly in Syria. Turkey also does not want to support NATO's strategy to protect the Baltic states"- he mentioned.

In 2014, NATO announced Russia as its main strategic competitor. For this reason, Russia has begun to strengthen its military influence near the western borders.