Another bewildered statement by Pashinian on Karabakh 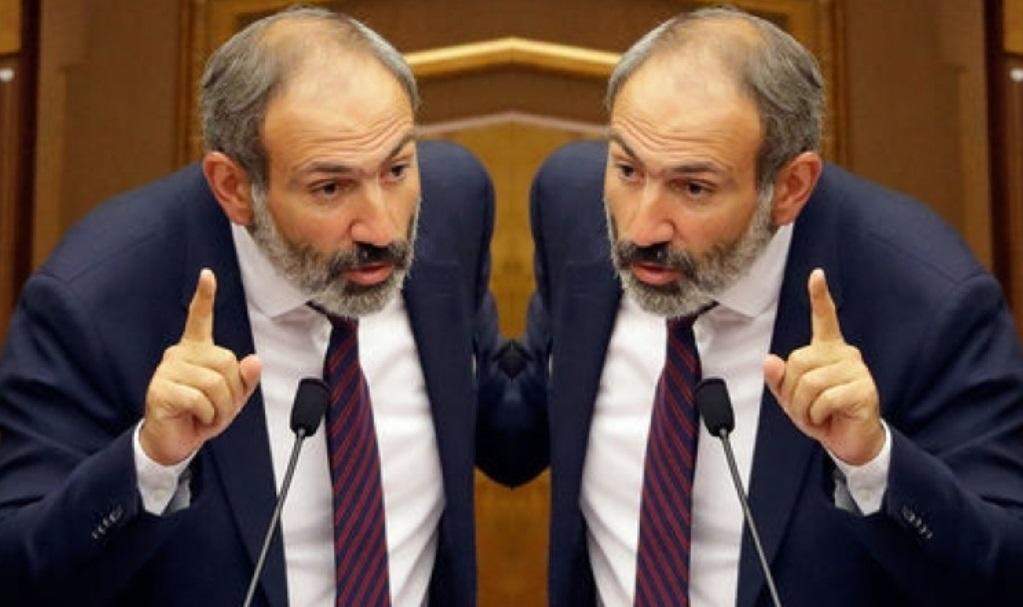 It is impossible to solve the Karabakh issue through one-sided activity. Even if the Armenian authorities take unilateral steps, it will not solve the problem and deepen it.

Axar.az reports this was stated by Prime Minister of Armenia Nicol Pashinyan during his speech at the Friedrich Ebert Foundation. In his speech, Pashinyan allegedly innovated and said that territorial claims on the Karabakh issue should not be raised.

"Azerbaijan loves to talk about territories, but it is important to understand that we are talking about security,"

Pashinyan said the so-called Karabakh regime was not ready for compromises:

"In fact, the statement "Karabakh is Armenia`s, full stop" has a very simple statement. We said that we would consider the attack of Azerbaijan on Karabakh as an attack on Armenia. Armenia is a guarantor of Karabakh's security. Yerevan has not taken any constructive steps in the negotiation process by Azerbaijan.”