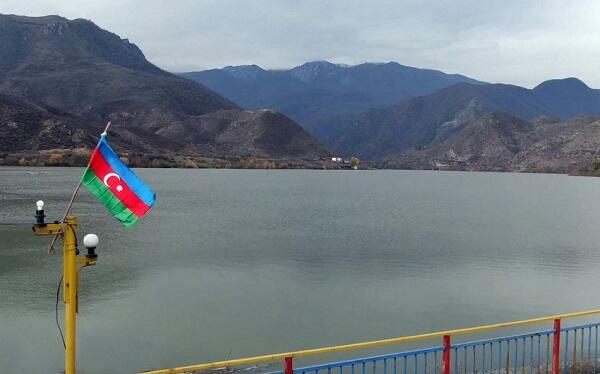 The 14th meeting of the State Commission for Economic, Trade and Humanitarian Cooperation between Azerbaijan and Iran was held.

Axar.az reports that according to the Cabinet of Ministers, a Memorandum of Understanding was signed at the end of the meeting.

A number of meetings were held between the two countries within the meeting. During the meeting held at the Ministry of Roads and Urban Development of Iran, the current state and future prospects of cooperation between our countries in the field of road transport and cargo transportation were discussed. Within the framework of the North-South International Transport Corridor, the possibilities of improving the existing infrastructure, especially in the field of rail freight, were further explored.

The importance of the projects implemented for the efficient use of water and energy potential of the Araz River was stressed. An agreement was reached on issues related to the Ordubad and Marazad hydropower plants, as well as the next steps to be taken to complete the construction of the Khodaafarin and Maiden Tower hydroelectric power stations.