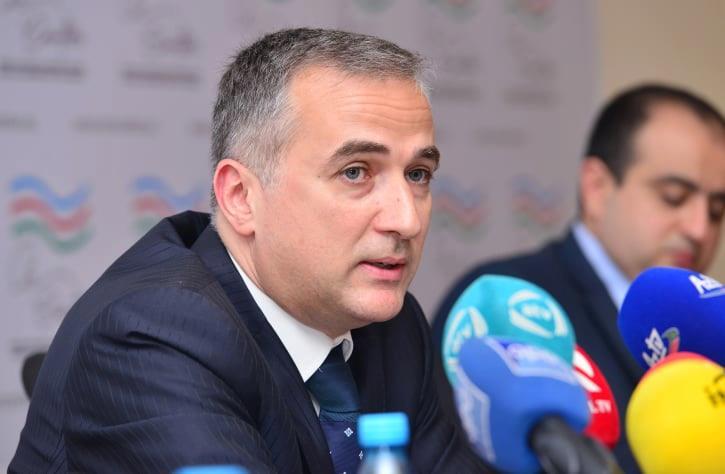 Before the Second Karabakh War and during the post-war period, Armenians promoted discrimination, xenophobia, and enmity among the population, as well as against other nations and races in the media. The hostile attitude towards Azerbaijan still prevails in Armenian society, and Azerbaijanophobia is growing in Armenia.

Axar.az reports, that was said by Chairman of the Board of the Center of Analysis of International Relations (AIR Center) Farid Shafiyev.

“The most recent report of the AIR Center, which marks the second year of its establishment this year, addresses the problems of IDPs and refugees, who have endured suffering and traumatized as a result of the conflict over the past 27 years. Despite the liberation of our lands from the occupation, this issue will always remain the focus of attention,” Shafiyev said.

Noting that the ideology founded by the fascist Garegin Nzhdeh is widely promoted today by Armenian leaders and other influential figures in Armenian society, the Chairman of the AIR Center said that the policy of Azerbaijanophobia is prevailing in Armenian society. “Nzhdeh’s policy is now being pursued by the Kocharyan-Sargsyan duo. The sad thing is that this policy is being pursued as a main direction of the state policy in Armenia,” he added.