Will the Brussels meeting have a decisive impact? 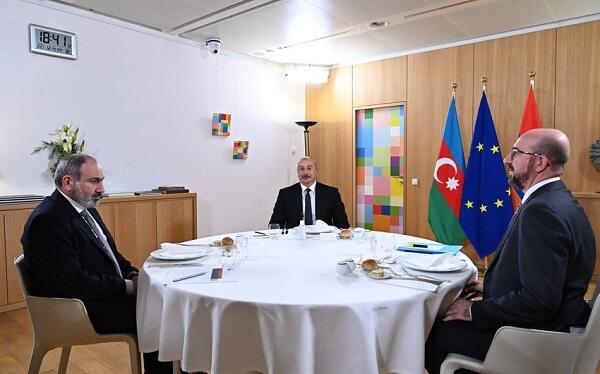 Axarşaz reports that the statement came from Stanislav Pritchin, a senior researcher at the Center for Post-Soviet Studies at the Institute of World Economy and International Relations of the Russian Academy of Sciences.

"First of all, this meeting is an attempt by Armenia to gain more support from the EU to put pressure on Azerbaijan in the context of resolving the Nagorno-Karabakh conflict. There are responsibilities. Therefore, it is not possible to evaluate this meeting in a general environment.

The discussion there, even in general, is far from having a decisive impact on future processes in the region. "Because the EU is neither a mediator nor a party deeply involved in the real solution to the problem," Pritchin said.

It should be noted that President of Azerbaijan Ilham Aliyev met with President of the European Council Charles Michel and Prime Minister of Armenia Nicole Pashinyan in Brussels yesterday.